The history of this company began when three boys met at a chemical high school. Martin Peter, Karel Grigar and Lukáš Zmij. From there came the name of the company MAKALU, which is coincidentally a mountain that is located in the Himalayas and it is also the fifth highest mountain in the world. Over time, as the group gained more experience and mutual trust, they fulfilled their dream and attended the 10th year of the International Fireworks Competition in Sokolov, which was held in 2014. They have won the Prize of the jury and audience and they were the first company from the Czech Republic that has ever received this award.

The year 2014 was the milestone year and after the establishment of business relations with the company Ohňostroje Krupička s.r.o., we had a common idea to realize magnificent New Year fireworks show for the city of Prague. Mr. Krupička provided the facilities, resources and high quality pyrotechnics, without which the fireworks display would not be possible. Martin Peter created the choreography of fireworks and the screenplay, which he called The Time Machine. Karel Grigar created auxiliary materials, without which technical support would be hard to imagine and Lukas Zmij ensured compatibility between used firing systems. On January 1, 2015, together with the pyrotechnicians of Ohňostroje Krupička, we successfully set off the New Year’s Eve fireworks show in Letná Park (Park Letná).

Work on this project has united us so much that we decided to found the company MAKALU Fireworks s.r.o. in 2015. This unification of generations of fireworkers brought a fresh perspective into the ancient art of fireworks and special effects. 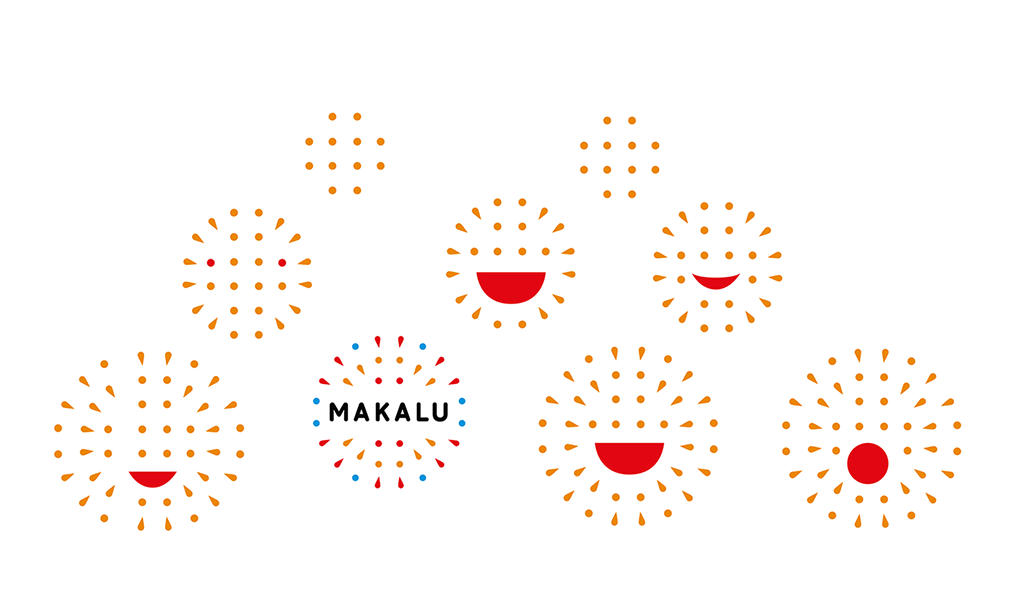 Are you interested in the composition of our company? Do you want to know about our management and staff? Then proceed further to the section Who we are and find out with whom you can come into contact during the realization of your pyrotechnic project.

Have you not had a chance to work with us yet? Do you have special requirements for your event? In this section, we will be happy to outline the process of project realization, and the form of communication with our specialists.

Is it important for you to know the exact location of effects, synchronization with music or see a faithful visualization of your project? We will introduce you with some options of MAKALU Fireworks in the section Equipment and Technology. 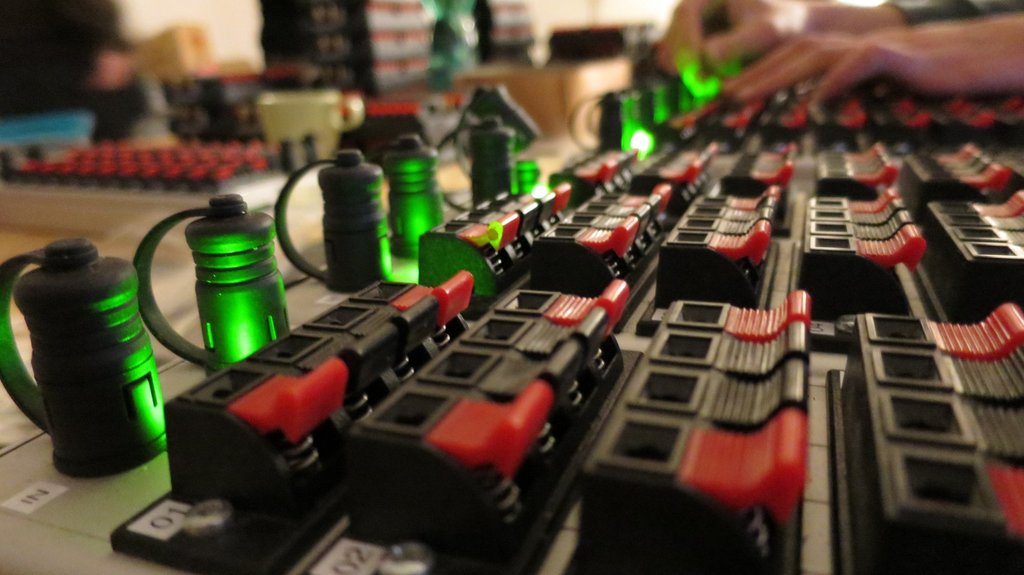 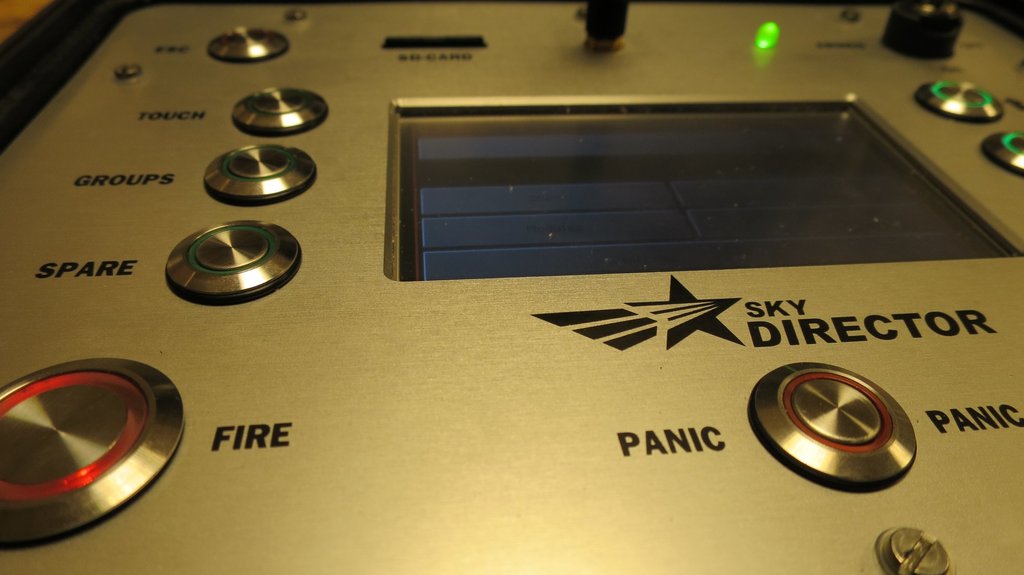 In the references section you may learn about some of the companies that have worked with us and the events and projects which we realized. 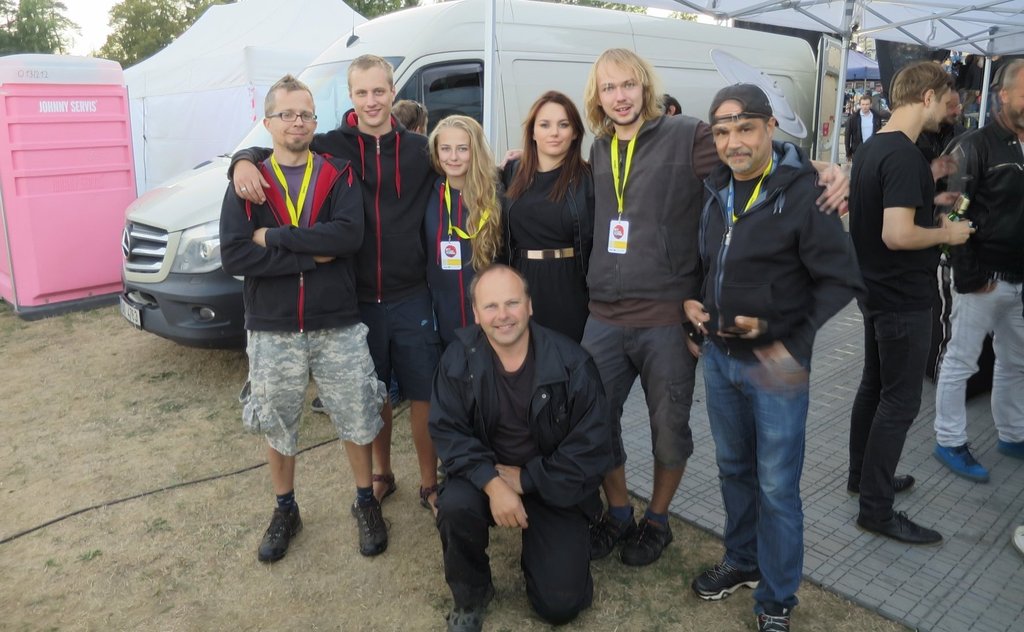 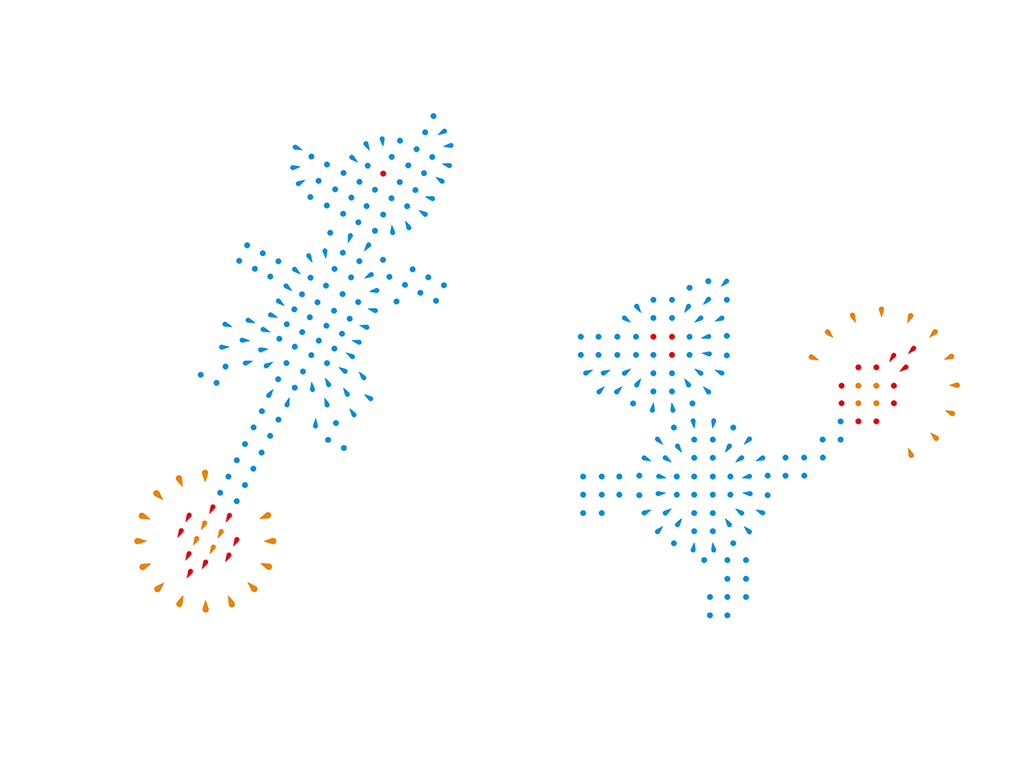 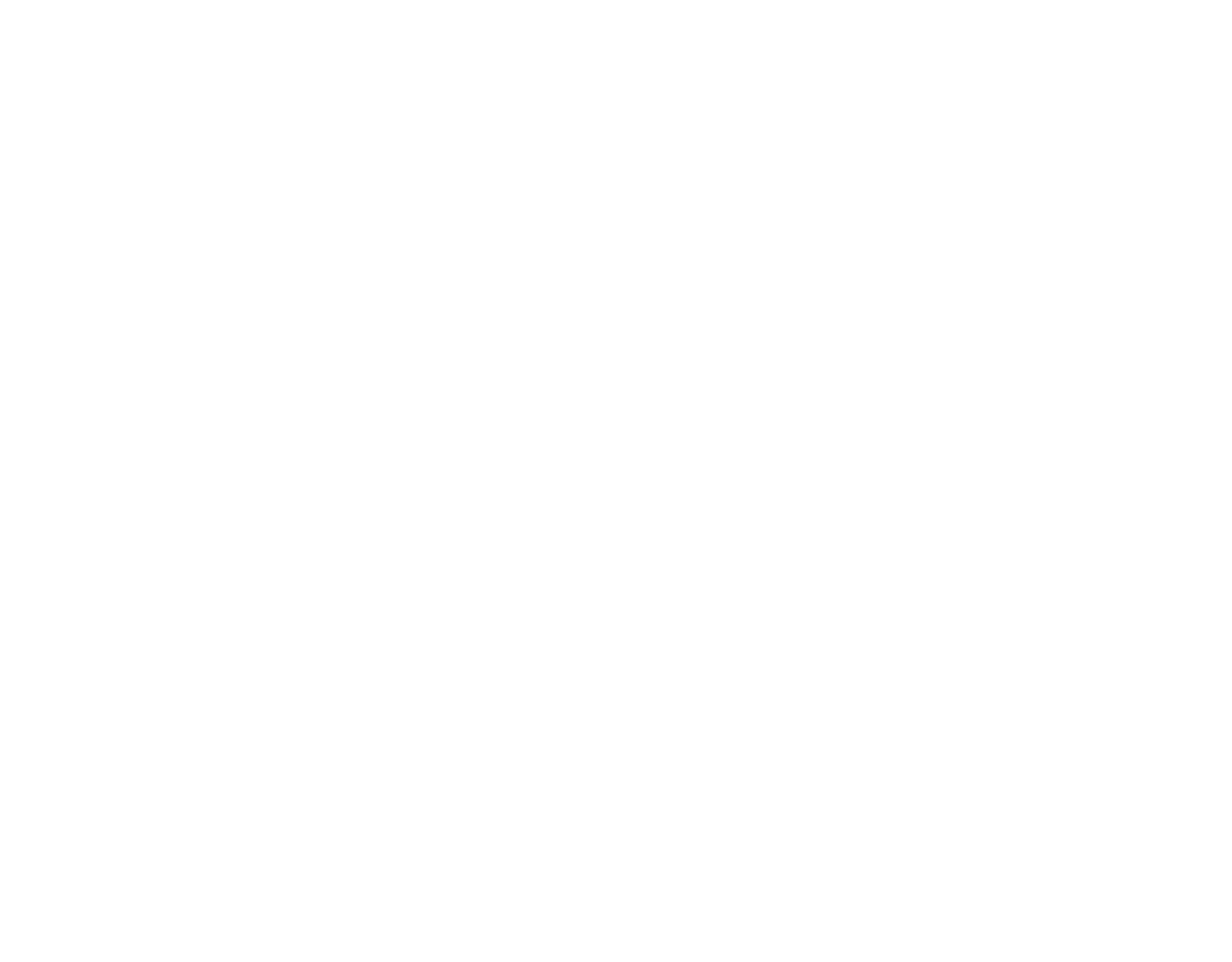 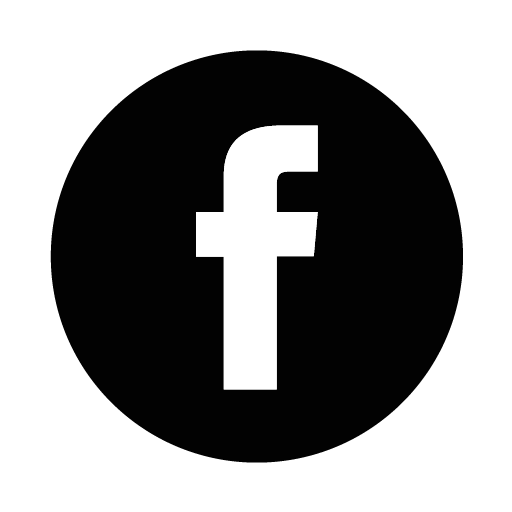 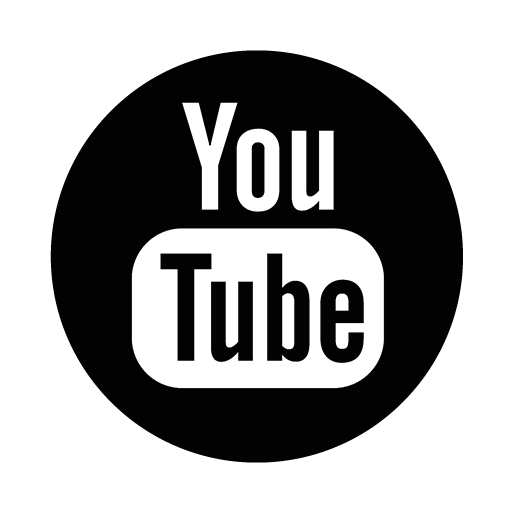 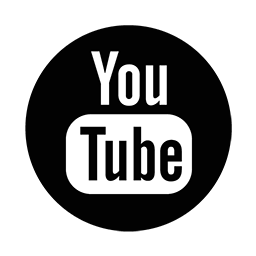 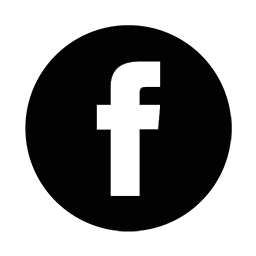 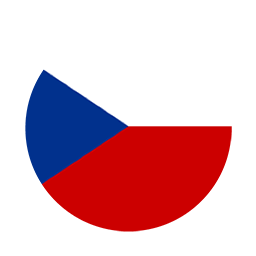 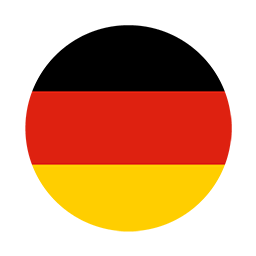